By Category By Application By Name Technical Resources

Geosynthetics are commonly used to overcome the inherently low tensile strength of soils. This then allows the use of on-site soils in many applications to be incorporated into the structure without the need to import costly replacement materials.

Global Synthetics have a range of soil reinforcement solutions: 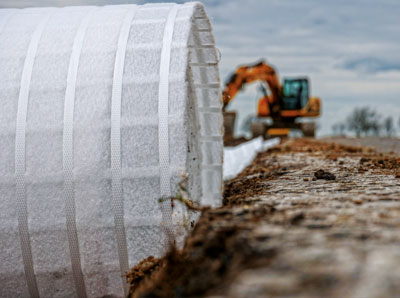 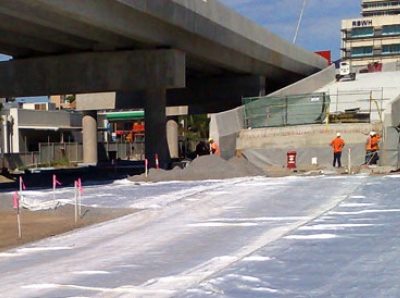 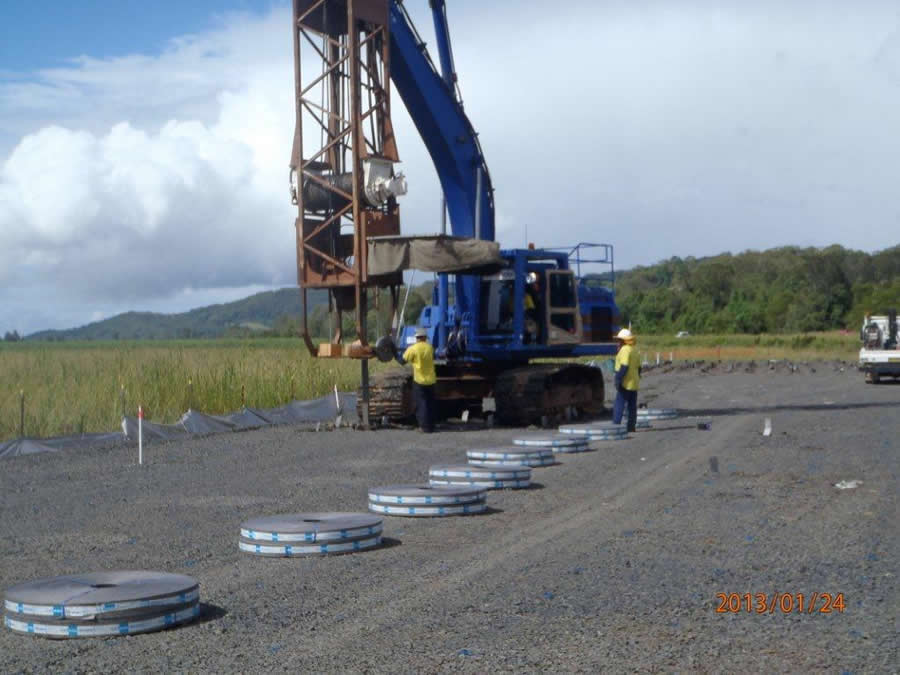